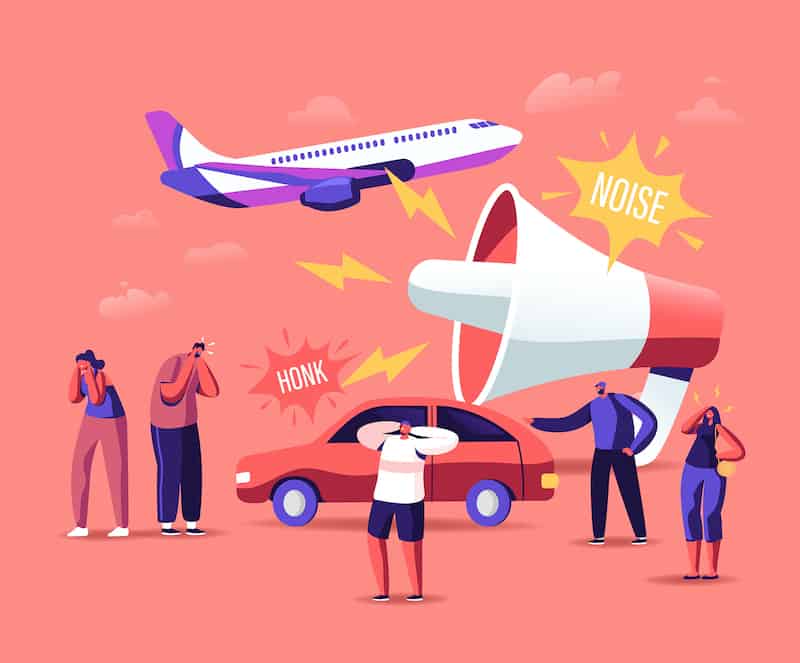 Sensorineural types of hearing loss like this occur in 23 percent of people over the age of 65, but the distinction with hearing loss from noise is that, unlike the others, it is 100 percent preventable.

Here we discuss the causes of hearing loss caused by noise and explain how to prevent it from happening to you.

How loud is too loud?

Sound is expressed in decibels (dB). If a sound is 70 dB, it will not cause hearing loss even after prolonged exposure. But sustained sound exposure at or above 85 dB may cause hearing loss, and the louder the sound, the less time you can be in the presence of it before hearing damage occurs.

How does noise damage your hearing?

The delicate hair cells in the cochlea are what are damaged when you are subjected to noise. The breakdown of these hair cells means that the brain can not obtain the required sound signals to process, which causes the loss of hearing. What's more, after the cells are destroyed, these hair cells do not regenerate. The damage is permanent.

Two forms of noise can damage your ears: Sudden and prolonged.

A single loud sound or explosion lasting less than a second will immediately cause a permanent loss of hearing. The music may come from gunshots or explosions, which are called pulse noise or impact noise. Sudden noise greater than 140 dB can damage your ears instantly.

If you are continually exposed to noise above 90dB for an extended period, you are likely to develop a noise-induced hearing loss over several years. This progressive loss of hearing can go unnoticed for some time. 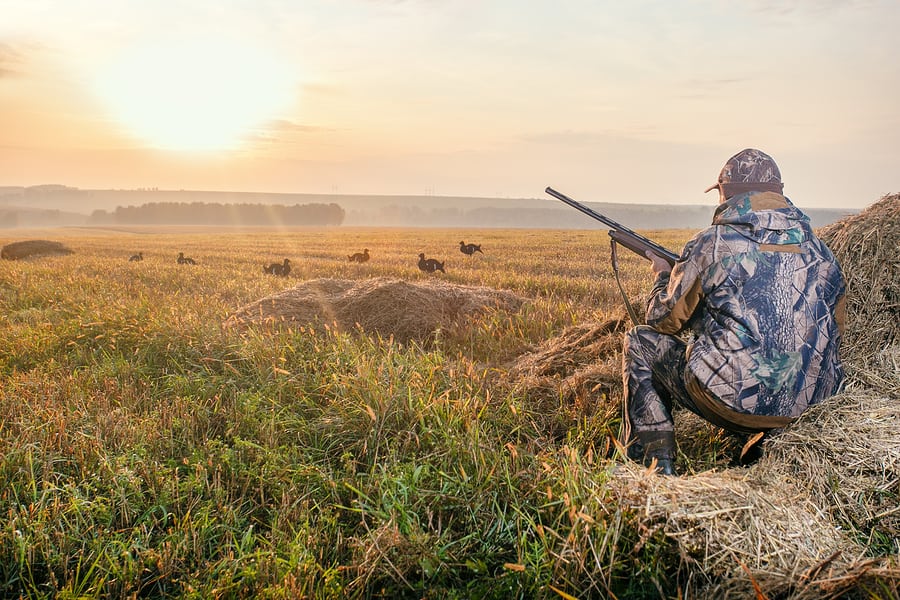 Why are hunters most at risk?

Hunting is one high-risk practice that can permanently damage your hearing unless you wear ear protection. Most shooters will not hesitate to wear ear protection when spending an afternoon at the firing range, but when hunting outdoors, they seem to throw caution to the wind. Sadly, every shot chips away at one of the most valuable tools of hunting; the ability to hear.

A study conducted by the University of Wisconsin examined several thousand men over forty who hunt regularly. They discovered that hunters were more likely to suffer high-frequency hearing loss, and for every five years, they had their risk increased by seven percent.

Those with loss of high-frequency hearing have trouble hearing consonants such as "s," " th" or "v." They will often think people around then are mumbling, so they won't get their hearing tested as they don't know they're losing hearing.

Only five percent of all the men who took part in this study reported wearing hearing protection at some point in the past year! That means ninety-five percent wore no ear protection for hunting.