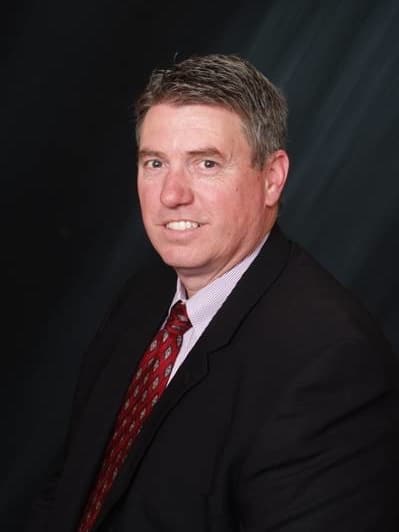 Jim Markham was born and raised in New Jersey. He has 2 younger sisters who still live there, and both parents have passed away. When he was younger he worked as a heavy equipment operator and a diesel mechanic. He met his wife in upstate New York. Jim was visiting some friends at a camp and Ruth was with a girlfriend who had kids at the camp. Ruth is the daughter of missionary parents and was born in the Philippines. At the age of 5, she moved to California and then up to Oregon. And 28 years ago, Jim and Ruth moved to Oregon, arriving on Mother’s Day to get married and raise a family.

In the fall of 1991, Jim was working as a shop Foreman and a diesel mechanic for TruGreen when the company reduced his hours to 10 hours a week, so he could keep his benefits. That’s when he decided to look at a different career path. He had an uncle that struggled with his hearing and his father-in-law suggested he look at the hearing aid industry, so he did and after extensive research he decided to get his education and got licensed.

Jim became national certified in hearing instrument sciences in 1997. He worked for several companies and saw that the patients were not the priority, sales were. He decided 10 years ago to go into business for himself. He loves to help people with their hearing because he feels like he gives people their lives back with better hearing. He also learned that if you take care of the patient and always do the right thing that the money will always be there.

Some things Jim has done in the past that you may not know is that he has worked on alcohol dragsters and funny cars. He also officiates high school football and this is his 19th season. He has been coaching girls’ basketball for the past 16 years and is currently coaching at Redmond High School.

Jim and his wife Ruth do a lot of volunteer work in the community. They also do a lot of work with their Church community.  Jim and Ruth love the outdoors: they go kayaking, hiking, and snowmobiling. They also have 2 boys who are currently serving in the United States Air Force.

Start Your Journey to Better Hearing